What is the Difference Between a Duvet and a Comforter?

What is a duvet?

A duvet is a type of bed covering, specifically one that is down-filled. Duvet (pronounced due–vay) is the French word for down and most commonly refers to a down quilt. Since Europeans have been credited as the first ones to sleep under down comforters, often you will hear the French word “duvet” used to refer to a down comforter. At Cuddledown, we refer to all of our duvets as “comforters.”

What is the difference between a duvet vs a comforter?

The words “duvet” and “comforter” are used interchangeably to describe a top layer of bedding or quilt filled with natural or synthetic materials for extra weight and warmth. Duvets and comforters can be filled with such materials as down, synthetic down, cotton, wool and silk.

What is a duvet cover?

In simple terms, a duvet cover is to a duvet (or comforter), what a pillowcase is to a pillow. It is also known as a comforter cover. A duvet or comforter cover is an easy way to protect your bedding, however, that’s not the only benefit. Duvet covers come in many different fabrics, such as a cotton percale or cotton sateen, perfect for the warmer seasons, or a cozy cotton flannel for the winter – and you can change duvet covers easily with the seasons to fit your sleeping preferences.

You can also find duvet covers in a wide variety of prints and solid colors to complement your decorating style. Duvet covers make it possible to change up the look of your bedroom without having to invest in a new comforter every time. Typically, duvet covers fasten with buttons and interior ties. Virtually all of our duvet covers are made with ties on the inside corners so you can easily secure your comforter (with corner loops) to keep it from sliding around while you sleep. Our duvet covers also have button closures for a seamless appearance at the end of your bed.

Can I wash my duvet cover?

Most duvet covers are machine washable, which makes them easy to use and care for, whereas comforters are not easily cleaned, nor should they be laundered regularly. However, a duvet cover can easily and regularly be removed and washed along with your sheets and pillowcases. Wash your duvet covers and pillowcases inside out to reduce friction and wash on a gentle cycle.

What do you put in a duvet cover?

What size duvet cover should I buy for my comforter?

How do I put on a duvet cover?

How to choose wall art 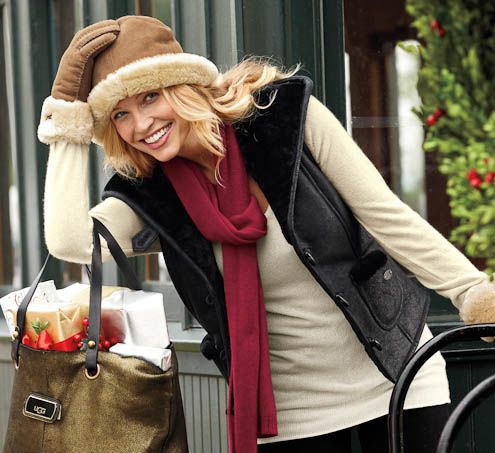